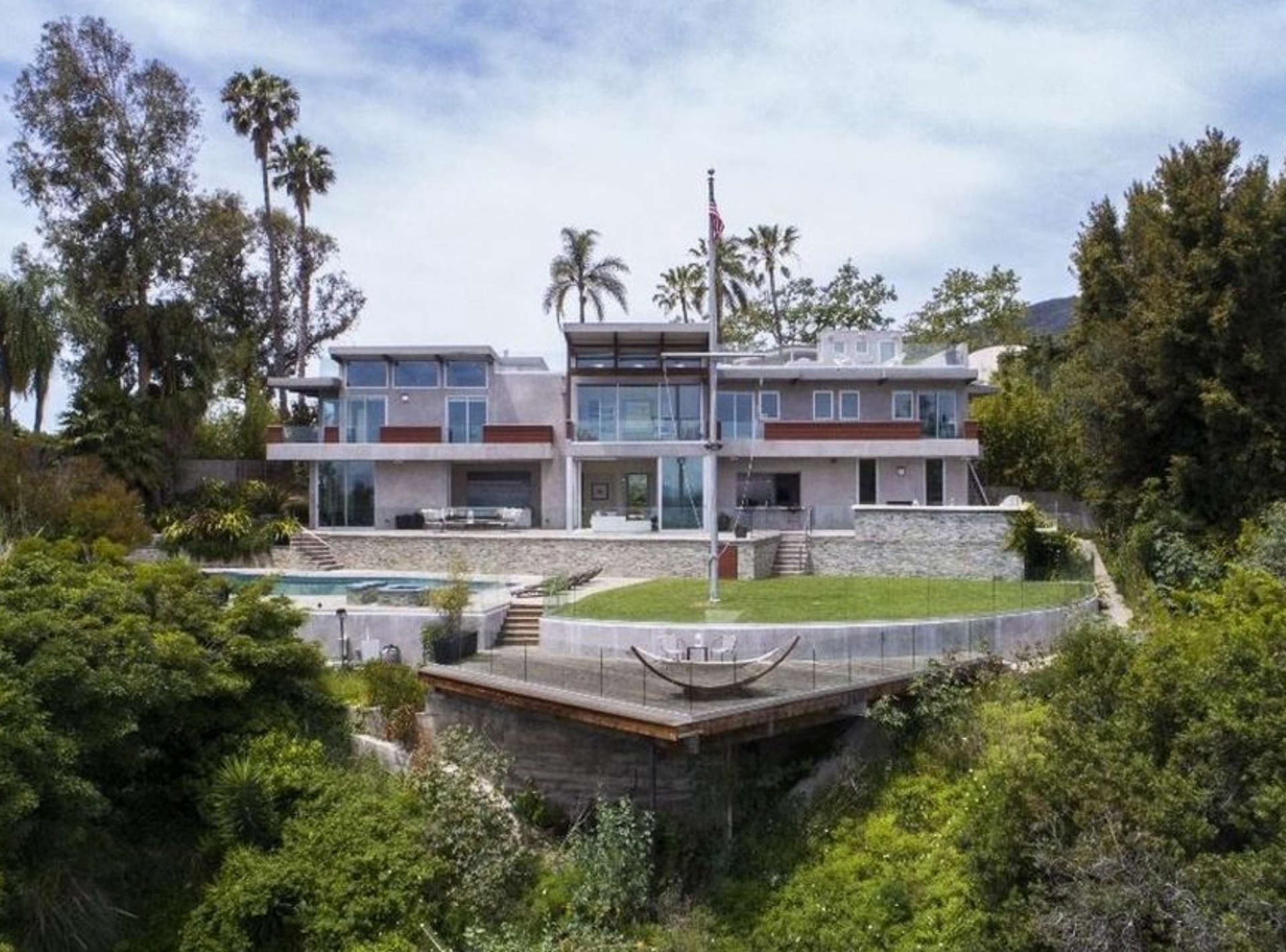 
Back to Our Crew 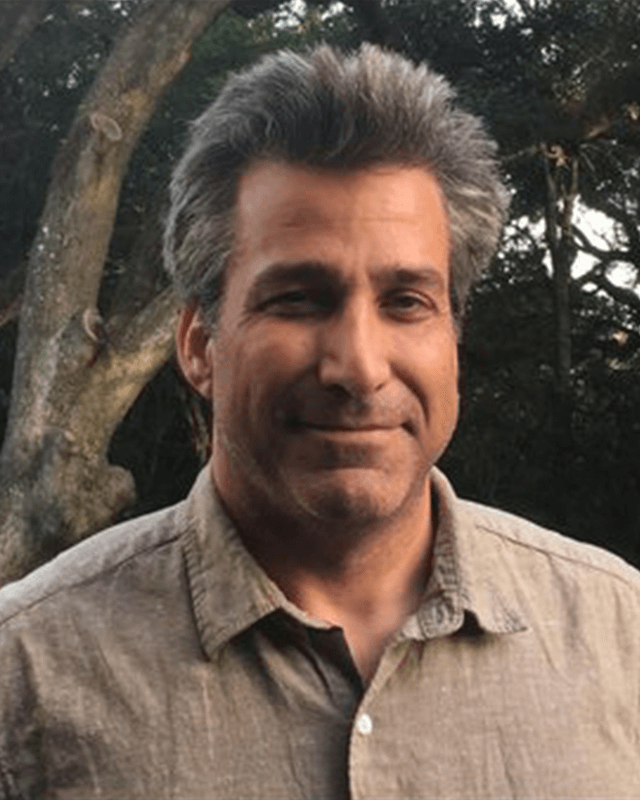 Greg Dicharry oversees 15 MYLIFE groups nationally, including more than 500 youth, and works with MY LIFE to plan and produce MY FEST youth festivals and other community events designed to reduce stigma and raise awareness about mental health and other issues.

Greg is a Louisiana native who was introduced to the world of mental health while residing in Hollywood living his dream of working in the entertainment industry.  It was there he experienced his first manic episode while directing a music video.  He was hospitalized and diagnosed with co-occurring bipolar and substance use disorders.  He spent the next 10 years in and out of denial about this diagnosis, which resulted in over 10 forced hospitalizations.

Prior to working for Magellan, Greg was employed by Triple R Behavioral Health, overseeing all aspects of a Certified Peer Support Training Program, which he also graduated from.  He also started 12-step recovery groups at the Arizona State Mental Hospital Forensic Unit and at two juvenile detention centers in Arizona.

In recognition of his work, Greg was awarded a 2014 SAMHSA Voice Award for consumer/peer leadership, the 2013 Howie Harp Award for Advocacy in the Arts and a 2013 National Council Reintegration Award for mentorship.

Greg earned a bachelor's degree in communication from Arizona State University and is a Certified Psychiatric Rehabilitation Practitioner (CPRP). Greg is also the Producer and Co-Director of the documentary film on suicide, Ripple Effect.